Serving the community & their pets for over 30 years 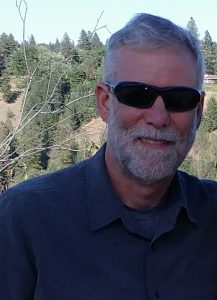 In 1981-1983 he did research in blood borne diseases of cattle working on a vaccine for Anaplasmosis under Professor Miodrag Ristic at the University of Illinois, a leader in the field. He was an owner-operator of a veterinary hospital for seven years while living in Albuquerque, New Mexico in the late 1980s and early 1990s, among other veterinary-related positions.

From 1995-2004 Dr. Johnson was employed by Trinity Springs Ltd., a small bottling company in south central Idaho. He was responsible for developing the quality assurance system for this company. He managed the quality system and conducted quality audits for the company in his last two years there.

In 2004-2006 he was a research scientist under Professor Bruce Fouke in the Department of Geology at the University of Illinois. His focus was on the microbiological influence on the precipitation of calcium carbonate in hot water spring systems and coral. He is co-author on three peer reviewed articles in leading journals. He also developed skills in scanning and transmission electron microscopy.

Dr. Johnson spent four years in Houston at Shell International between 2012 and 2016 doing basic research on sustainable alternatives to fracking. He helped successfully document a process that could radically improve the current process now being employed. He spent over 5000 hours doing atomic force microscopy during that time.

He is married, has two grown children and bases out of Bellevue, Idaho. His wife Barbara has deep roots in the Wood River Valley and is a master gardener and artist. They have an extremely intelligent rat terrier-miniature schnauzer-poodle mix that they rescued who runs the shop at home. 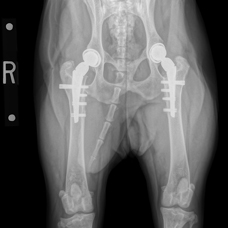 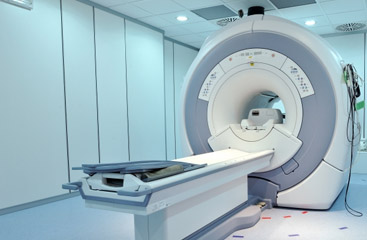 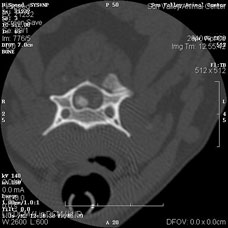 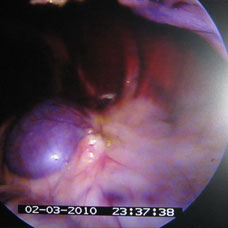 Professional Veterinarians That Care About Your Pets

We Offer a Wide variety of Diagnostic and surgical procedures

Don't Take Our Word For It, Our Satisfied Clients Say It All

Check out the testimonials from our happy customers below